Did You Know There Are Different Types Of Muay Thai? - Montrait Muay Thai

Did You Know There Are Different Types Of Muay Thai?

Muay Thai, or Thai Boxing, is a combat sport that combines clinching with a variety of stand-up striking styles. We can trace the history of Muay Thai to the 16th century, when it was deemed a peacetime martial art practised by the soldiers of King Naresuan. However, the sport began gaining global popularity and recognition in the late 20th to 21st century. Owing to the amalgamated use of elbows, fists, shins, knees, Muay Thai is also known as ‘the art of eight limbs.’ One of the lesser-known facts about the sport is that there are different types of Muay Thai styles, and it is essential to be acquainted with them before you join the top Muay Thai gym in Toronto.

What are the five different types of Muay Thai?

Being a Muay Mat fighter is all about aggression and explosive fighting styles, represented by heavy punches and plentiful knockouts. Muay Mat is a relentless forward-forward style comprising hard punches and low kicks. A Muay Mat expert prefers to trade blow for blow and usually follows the simple strategy of ‘go for the knockout.’ If you are interested in learning the Muay Mat style, you can consider joining classes for beginner’s Muay Thai in Toronto. Renowned Muay Mat fighters include –

In the realm of Muay Thai, kicking is a brutal weapon. Kickers or Muay Dta experts can attack from any range – short, medium, or long. A Muay Thai fighter inclined towards kicks has immense kicking power generated through solid form, top-tier balance, and steel-like shins. One of the most hard-hitting kicks in Muay Thai is the roundhouse kick. It is interesting to note that Muay Dta fighters usually go well against punchers. Renowned Muay Dta fighters are –

The fourth style of Muay Thai focuses on knee strikes. Muay Khao fighters are adept in knee techniques, which they deliver from different ranges. It is common to see many Mau Khaos which complement their strategies for knee-fighting with top-tier clinching as the combination allows them to throw close-range knees to the torso. Muay Khao is an impeccably technical variant of Thai Boxing and requires massive strength and cardio training. To learn more about Muay Khao, you can enrol in the top Muay Thai gym in Toronto. A revered Muay Khao fighter is Diesel Noi.

Lastly, the fifth style of Muay Thai is the Muay Sok, which focuses on the elbow. Within Thai boxing, the elbow is an incredibly masterful weapon that can quickly end fights. The fact that the elbow is one of the strongest and sharpest parts of the human body is incorporated within Mauy Sok’s fighting techniques. It is common to see Muay Sok experts get in the elbow range of their opponents and let loose, resulting in significant cuts and huge knockouts. A few notable Mauy Sok fighters include –

So, there we have it, the five Muay Thai styles. Interested in learning Thai boxing in Toronto? We have new beginner’s Muay Thai in Toronto classes starting soon at Montrait Muay Thai.

6 Reasons Why Muay Thai Is The Perfect Martial Art 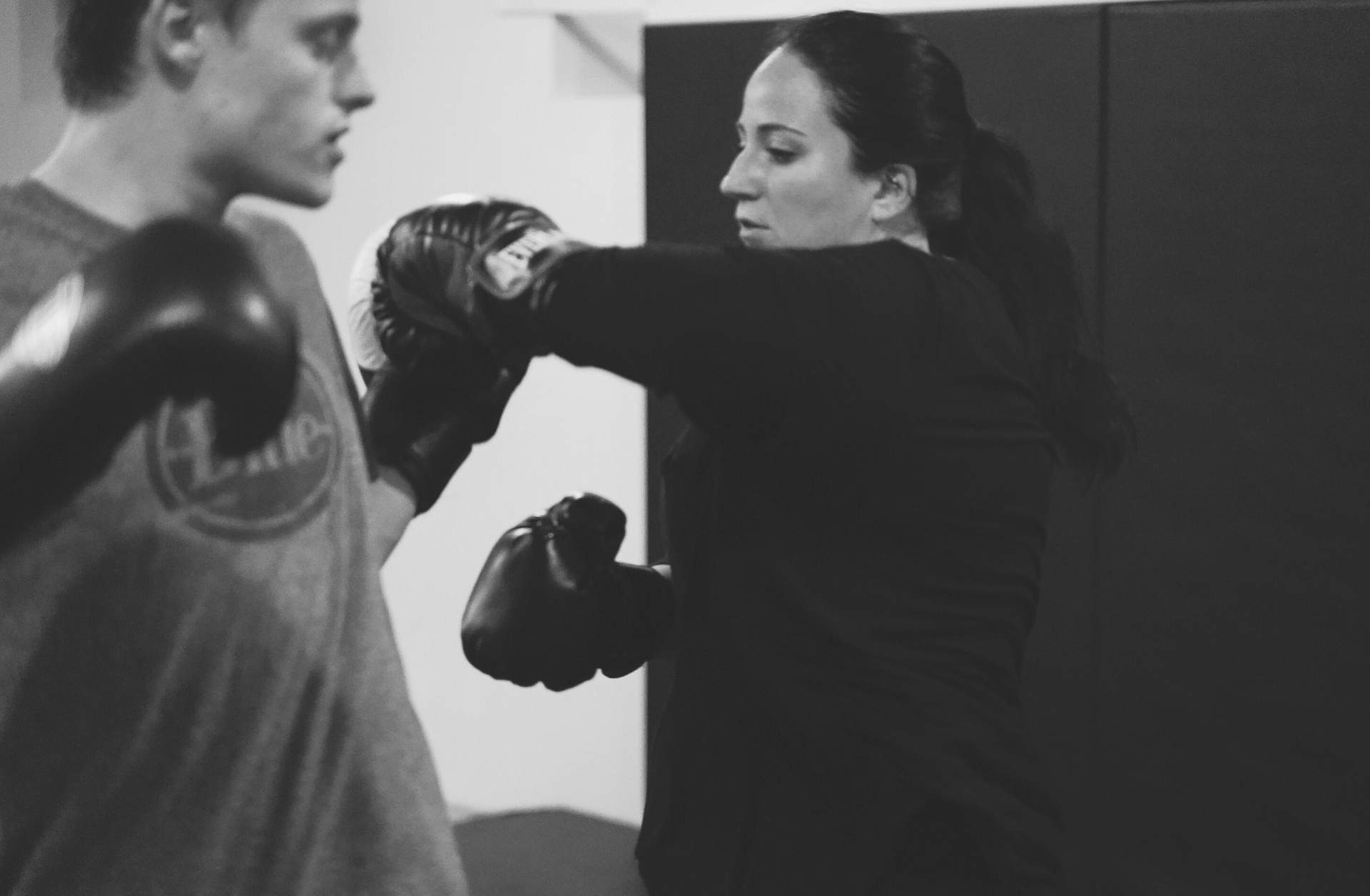 5 Reasons To Learn How To Defend Yourself 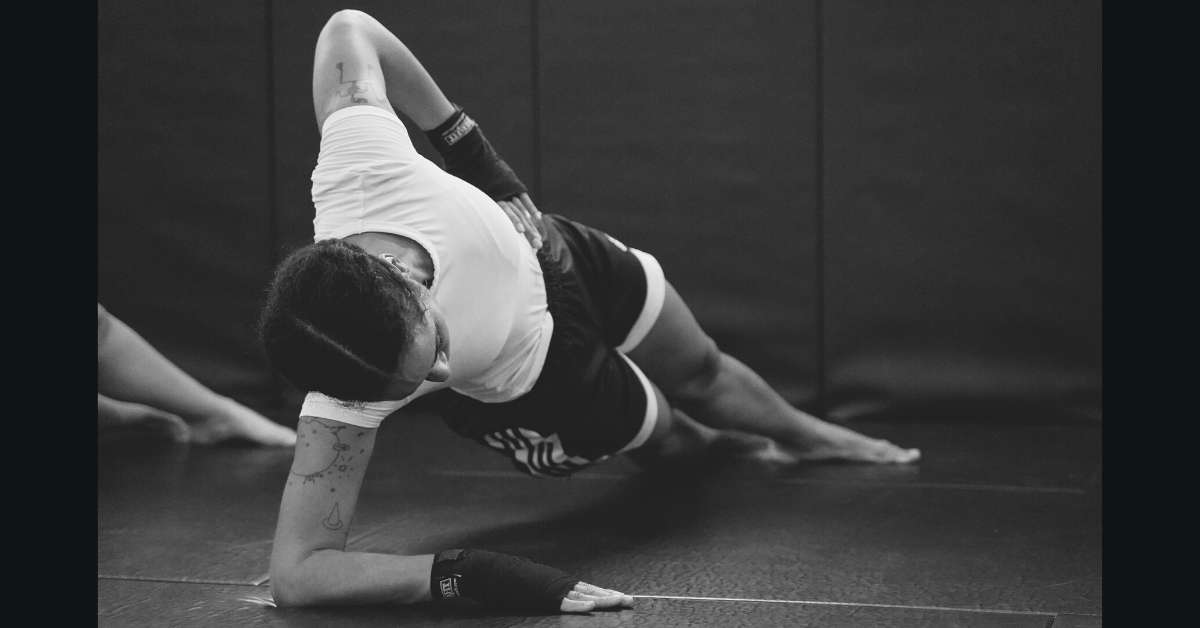 How To Speed Up Recovery After Muay Thai Class?